Hello, it’s time for an update regarding Sword of the Nation.

As you know, I finished the prospective Third Draft on May, and I’ve spent the past two months trying to figure out how to get it edited and published while being stuck here in Venezuela (which, suffice to say, complicates things), all whilst continuing my efforts to obtain a visa for my brother and myself in this, reality of COVID-19 lockdowns that we live in.

It’s been some…turbulent months, to say the least, and while I got some much needed (and appreciated) guidance and feedback, I failed to secure an editor. Things happen for a reason, and I’m taking this convoluted period to go through the draft one more time, not just to tweak and fix some stuff based on the feedback received, but to add the last thing that I believe Sword of the Nation is missing: Hope, which something the world desperately needs, and something that I desperately need as well, as I find myself once again burdened by depression and burned by anxiety over the uncertainty of it all.

The plot and characters won’t be changing much during this final draft, the main change will be me trying to emphasize and reinforce the one message that I want to express through Sword of the Nation: The importance of protecting the smiles of others—that’s something I want to make clearer through this fourth and final draft without it being too obtuse.

Some goals of the Final Draft will be:

Grammar: A final pass. This is the weakest pillar in the draft, and I have no shame in admitting it so. Don’t forget that English is not my native language and I’ve never received professional education in it nor in the field of writing, but I will be applying some of the things I’ve learned over the past weeks so as to not just make the draft better and more pleasing to the reader, but to make life easier for whoever will edit the draft in the near future.

More fine tuning and polish: A little tweak here and there to some things, such as the characterization of some characters, the way they express and talk, and how they interact with one another (some added conversations, a little joke here and there without going too quippy, a more upbeat mood in some parts).

Casting off some rigidness: There are still vestiges of that empirical and ‘formal’ writing style that I had to employ during my years working at an embassy. I want to rephrase and rewrite some sentences and passages so as to better entice the reader’s imagination, there are parts where I’ve failed to do so, and I see that now.

Formatting updates: I did make some rookie mistakes with regards to formatting all throughout the past years of working on Sword, especially with regards to dialogue (missing ellipses, em dashes where there shouldn’t be any, and so forth). I’m going to clean all that up and have a more solid manuscript.

Much like with the third draft, I will be releasing a public preview, maybe two, depending on how much I want to spoil things up (without going too far). I know this has been a long journey riddled with obstacles, and there is still some self-doubt, fears, and anxiety that will be hopefully cast off through working on this final draft, I tend to be my own worst enemy, and it shows sometimes, I know I’m capable of overcoming those doubts, just need to put myself together during this troublesome reality of mine.

I’ve optimized and prepared a new workflow for this fourth cycle, the only obstacle being my personal responsibilities and the ever present reality of living in a collapsed socialist country with an authoritarian regime. Naturally, the plan remains the same, I will have this upcoming draft professionally edited one way or another, and I will publish it no matter what—even if I get stuck in Venezuela.

The eighth (but not final) lore preview is on its way, it will be focused on giving out a brief bio of some of the side characters in Sword. If I may borrow the famous words of a certain video game developer, “Please look forward to it.”

My future remains uncertain and beyond my control, and Coronavirus has put a huge dent in my plans—a feeling I’m sure I share with all of you. Nonetheless I remain resolute, and my dreams and promises are what drive me, because I cannot rest until I fulfill the promise I made to my mother. The past years have been a learning experience, not just in the field of writing (where I still consider myself a newbie) but life itself, I can’t wait to show you this improved version that will definitely be closer to the final product.

Sword, Sins, and Soul of the Nation are but one of my many dreams, one that I hope will grant me the means to pay back forward all the help and kindness I’ve received over the past years of my life, I hope that it allows me to become a force of good in this world so that I can protect the smiles and dreams of others around the world—perhaps that’s how I find my place in all of this, something I’ve yearned to attain for so long.

Stay tuned for the Second Preview of Sword, and thank you for believing in this socially inept pariah. 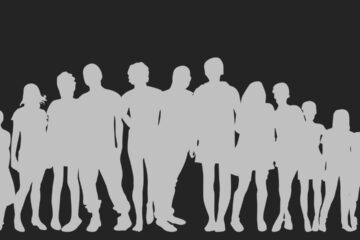 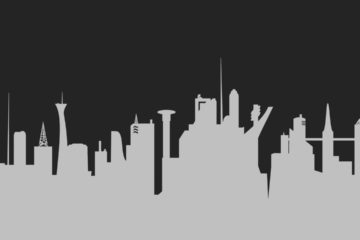 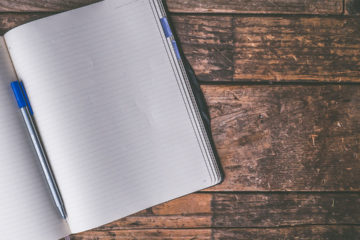 A call for help and guidance for a novice writer such as myself, with the hopes of charting the path towards Sword's editing and publishing process.