There’s never a dull moment in the Bolivarian Republic of Venezuela; I was trying to get some sleep after being awake for almost 24 hours (hello insomnia my old friend) and I woke up to the latest and most I mean, exciting economical announcement of this Socialist regime.

The introduction of the new currency scale, scheduled for August 04, which would’ve have axed three zeroes off our currency, has been postponed yet again until August 20, and now it’ll be axing five zeroes instead of three.

This new Sovereign Bolivar currency scale was first announced with the state media’s usual flair and fanfare on March 22, 2018 as the apparent solution to all of our economic woes, despite being nothing more but a cosmetic measure that seeks to mask away the hyperinflation that they still refuse to fully admit. The new family of Sovereign Bolivares currency (many of which are mere recolors of our current currency) was presented on that night as well:

All of these were originally scheduled to replace our now beyond worthless Bolivar Fuerte banknotes on June 04 2018. However, the Venezuelan Banking Association requested more time in order to adapt and implement the necessary changes throughout the entire banking network; it is after all, an “either everyone is ready or nobody is” joint effort, and not everyone was ready for the switch as the date approached. Mind you, back in 2007 banks had approximately ten months in order to implement the necessary changes for the Bolivar Fuerte in January 2008, and this time they were given less than two months notice.

With that in mind, the Government (surprisingly) agreed with the banking sector and delayed the implementation for two months. However, between the first announcement in March and July 2018 inflation has gotten absurdly worse, much, much worse I’d say.

Worst of all, it’s been four years since our Central Bank stopped issuing official inflation statistics (even though the law obligates them to do so), all we can do is rely on other sources, such as CEDICE, which states that the inflation in June alone was 113,77% and the annual one a whopping 46,305%

Sadly, now that everyone seemed to be ready for it, even cellphone and other service providers had already done the necessary maintenance and preparations over these past days in order to be ready for the switch, the new currency family was delayed once more, with a different scale to boot.

If that wasn’t enough, Maduro announced that this new currency will now be “Anchored to the value of the Petro”, you know, that cryptocurrency that has zero credibility, that no one can mine, that no one can buy locally with Bolivares, that no one wants to buy, that has been declared a scam, and that is the subject of sanctions by the White House.

That’s the only vague explanation he gave, whatever it may up entailing in the end; that’s how economic measures are announced here, full of improvisation and with a complete lack of explanation despite the subject being so crucial for whatever is left of the country at this point.

This whole axing of zeroes has always been nothing but a cosmetic measure, it is only masking the symptoms without actually fighting the disease, as they refuse to take any additional and meaningful action that can avail itself of the currency change to at least be somewhat effective in palliating the death of our economy. If you are running a high fever (103 F/40 C) you can’t just axe one zero and say “hey look you’re fine!” because the fever is still there, you merely measured it with a different scale.

The currency shortage woes that have plagued us for more than two years now haven’t been solved because there’s no point in printing paper cash when they’re not worth wasting the paper and materials used in their elaboration, sadly, there’s no visible chance of this changing anytime soon

The IMF is now projecting that we are likely to reach a terrifying one million percent inflation rate by the end of 2018, sounds a bit alarmist yes, but there’s evidence of this actually becoming a reality soon, as if 40,000% inflation wasn’t enough of a punishment for the Venezuelan people.

Step aside Zimbabwe and Weimar Germany, because we’re gonna hyperinflate even further beyond now [Muffled Faulconer SSJ3 theme in the distance] 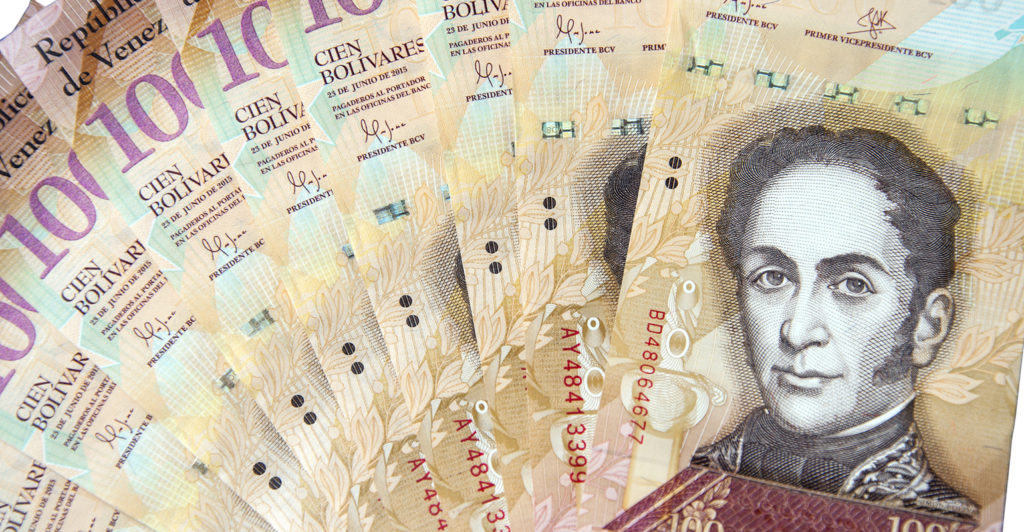 If we factor in the three zeroes that were removed in 2008, then the Bolivar will soon have had eight zeroes axed over the past ten years. I suppose that we’ll stop being millionaires in a couple weeks (not like we were really millionaires to begin with) but even if this goes through it’ll just be business as usual, we will still continue to use our debit cards and wire transfers to pay for almost everything and everything, they are after all, our modern Weimar wheelbarrows.

Hyperinflation will continue, and due to the fractional costs derived from axing five zeroes these will just be adjusted for some thigns now, from gasoline to medicine, and everything in between.

That being said, I openly invite you to place your bets as to how fast we’ll reach the millionaire (or is it trillionaire if you count the five plus three axed zeroes?) point again.

We’ll see what happens with this ongoing tragedy of a currency in the next weeks. But no matter what happens let us never forget than when in doubt you just gotta print more money and axe more zeroes off the currency, that’ll work lmao. 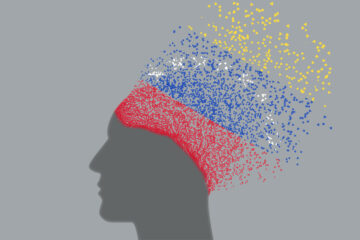 Venezuelan entropy and you

Personal ramblings about the erosion of one's psyche and mental health in these troublesome times we live in. 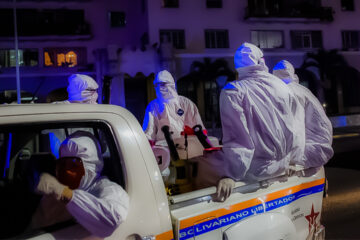 Part V of the ongoing saga of Venezuela's COVID-19 lockdowns. The continued quarantine measures and their ongoing normalization in our daily lives. 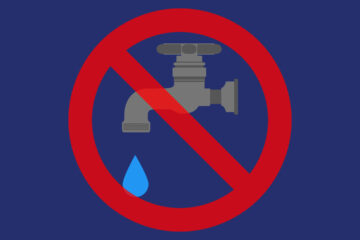